Gender-based violence (GBV), is one of the most oppressive forms of gender inequality, posing a fundamental barrier to the equal participation of women and men in social, economic, and political spheres. Ghana has a human rights-based Constitution that guarantees equal rights between men and women. However, the patriarchal ideology, which is deeply ingrained in our socio-cultural systems and practices; religious beliefs and practices; men and women’s socialization as well as other factors continue to place women in a subordinate position to men.

Recent estimates of the prevalence and incidence of Violence Against Women and Girls (VAWG) indicates that 28% of women report at least one form of violence in the past year (WHO, 2013) and 45% report prevalence of lifetime violence (UN Women 2012). Though Ghana has the required laws and policies to address gender inequalities, institutions mandated to implement these laws and policies are poorly equipped and generally under resourced, thus affecting their work.  Over the years Gender Studies and Human Resource Documentation Centre (GSHRDC) has developed and implemented diverse interventions to fight this menace. With funding from the Ford Foundation, the GSHRDC is implementing one of such projects – Transformation of Gender Social Norms and the Ending of Violence Against Women and Girls in Rural Communities in Ghana Project and engaged Kanko Associates to conduct a baseline study ahead of the project implementation.

The study was to establish baseline status that will be used to measure project progress against the set indicators over the course of the project implementation and eventually evaluate the impact at the end line.  For this baseline survey, the Kanko team gathered comprehensive data on the prevalence of Gender Based Violence, in ten selected communities in the Okere District and Akwapim North Municipal of the Eastern Region.

The Kanko team used diverse participatory approaches and tools (including focus group discussions, key informant interviews, individual in-depth interviews and observation) to gather qualitative data from a wide range of stakeholders. In addition, the cobo collect survey application was used to electronically gather quantitative data from relevant stakeholders in the ten project communities. The community level stakeholders who participated in the study include: traditional and religious leaders, women leaders, opinion leaders, youth, women and men as well as Assembly members and Unit Committee. The team also had discussions with state institutions such as the Police / Domestic Violence and Victim Support Unit, Social Welfare Department, Commission on Human rights and Administrative Justice, Ghana Health Service, Ghana Education Service, National Commission on Civic Education and number of Gender Based Organisations in the project district and municipality.

Interestingly, in spite of the sentiments expressed by the women, the team observed that most of the women have accepted the male superiority as their way of life, they saw nothing wrong with their relation with men. The women from the selected communities expressed that they are subordinate to men because per their orientation, men are the leaders and heads of their homes. This they claim is something that has been handed over to them from generations; the man should be at the helm of affairs. Many of the women accepted the domineering behaviour of men as “being men” though a few felt they are being cheated. Many of the women considered the unequal relationship between them and men as men’s prerogative, a few of them had challenges but have accepted it because they are unable to change the status quo.

Based on the findings derived from the study, the Kanko team made some recommendations of which one was based on the low confidence level of the women. It was identified that some even fear to attend community meetings and even when they attend, they fear to voice their opinions and grievances on matters concerning their wellbeing. Capacities of the women/girls must be built on some personal enhancement skills such as self-esteem, assertiveness, and confidence building. This will improve their assertiveness levels so that they feel better about themselves. It will also be an opportunity for them to develop greater self-awareness and understanding on how to develop an assertive mindset. This will invariably enhance their life and build their confidence levels.

KANKO CONDUCTS A BASELINE STUDY FOR THE TRANSFORMATION OF GENDER SOCIAL NORMS AND THE ENDING OF VIOLENCE AGAINST WOMEN AND GIRLS IN RURAL COMMUNITIES IN GHANA PROJECT.
Share 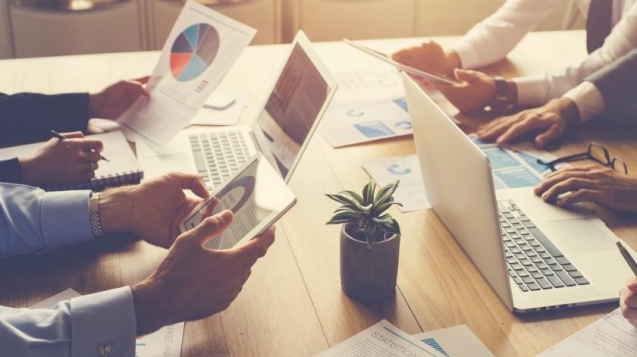 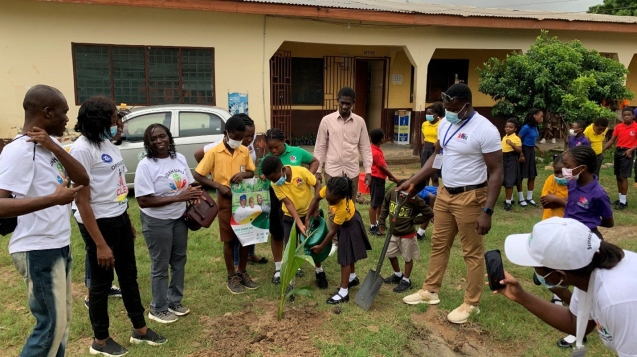 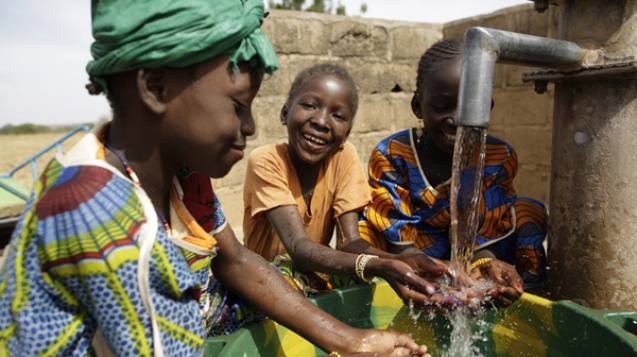 Keep me up to date with content, updates, and offers from Kanko